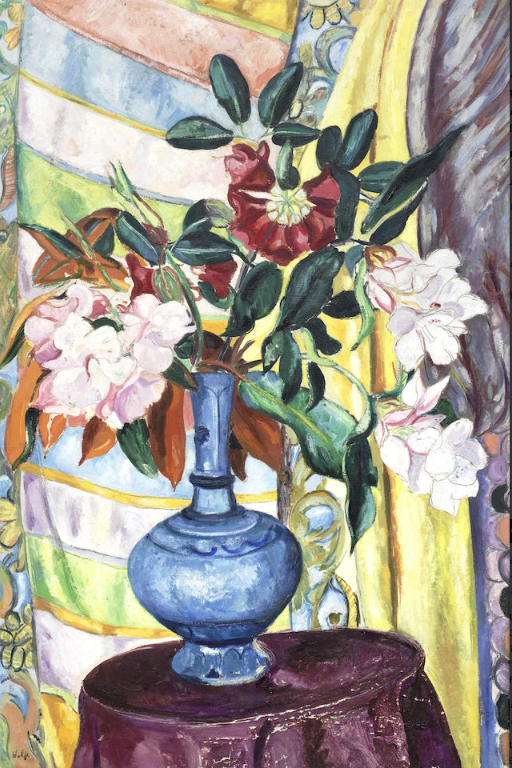 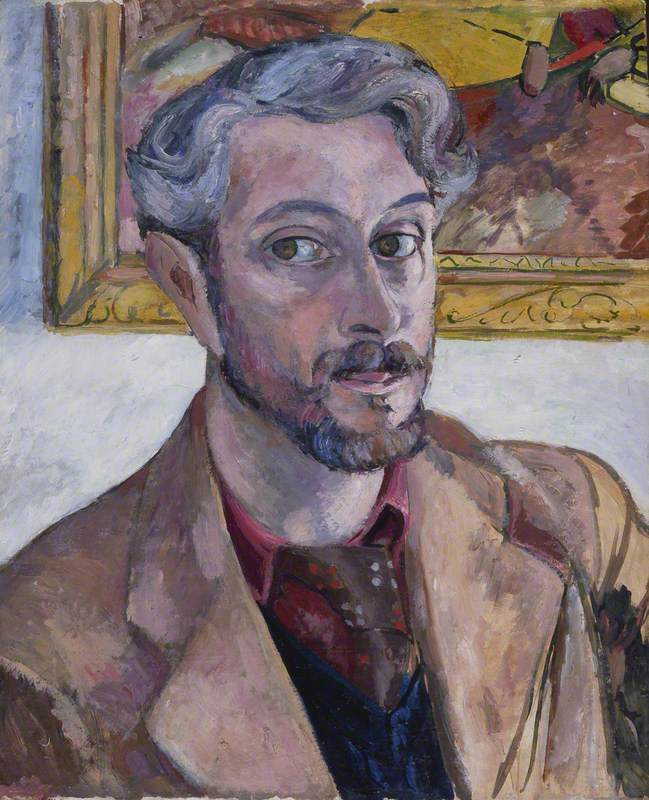 Born in Johannesburg, South Africa, Edward Wolfe came to London in 1916 where he studied at the Regents Street Polytechnic and the Slade School of Art. In 1917 he was invited by Roger Fry to join the Omega Workshops and exhibited with them the following year. He was one of the first to champion Henri Matisse who remained a lasting influence on his work in portraiture, landscape, still life and abstract in oils and watercolours. He was a member of the Seven and Five Society from 1926 to 1931 and exhibited at the Royal Academy from 1951 to 1970. Photo credit: Pinterest